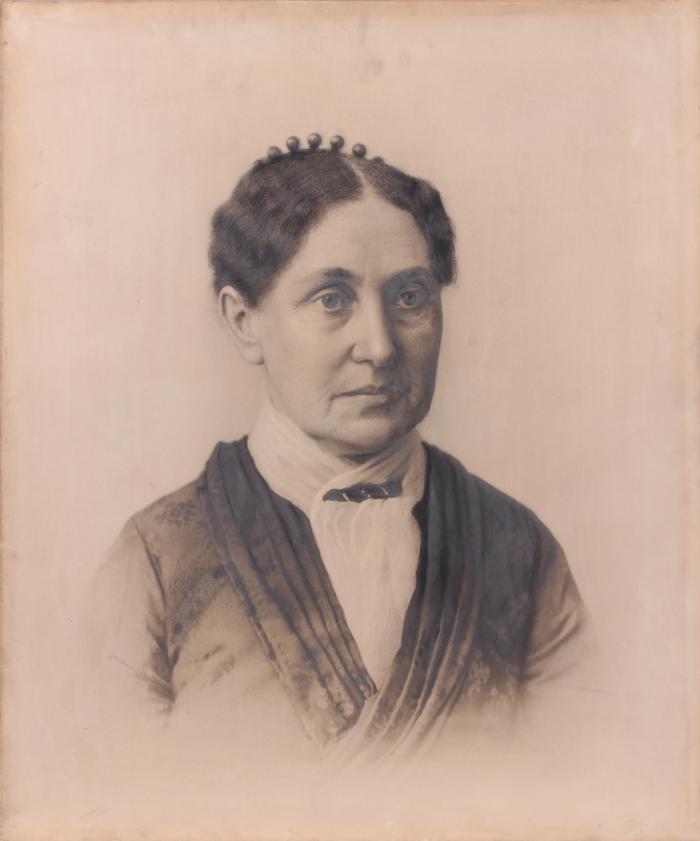 The following biographical information was derived from Findagrave.com:

Mrs. Wealthy M. Davis, daughter of Daniel and Eunice (Hutchinson) Woolley, and this union was blessed with six children, and of these there are three still living, viz: Ellen, of Grand Rapids; Mrs. Lucy M. Webber, of Cadillac, Mich., and James, of Buffalo, N. Y. The three deceased were named Frederick J., Mary and John. Mrs. Wealthy M. Morrison is a lady of many estimable personal characteristics, has been prominent in social and charitable work in the city, and was one of the organizers of the U. B. A. hospital home, and has been a trustee for many years, holding the office of treasurer and also president for five years; also taught Sabbath-school for nearly forty-six years in the Park Congregational church, which she joined in 1849, and still attends. She has passed her seventy-seventh year, is still active, and retains her mental faculties to a marked degree, taking active part in all charitable and benevolent work, and literary as well.

Paper laid down on linen, Charcoal after a photograph 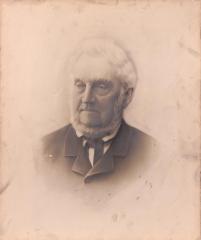