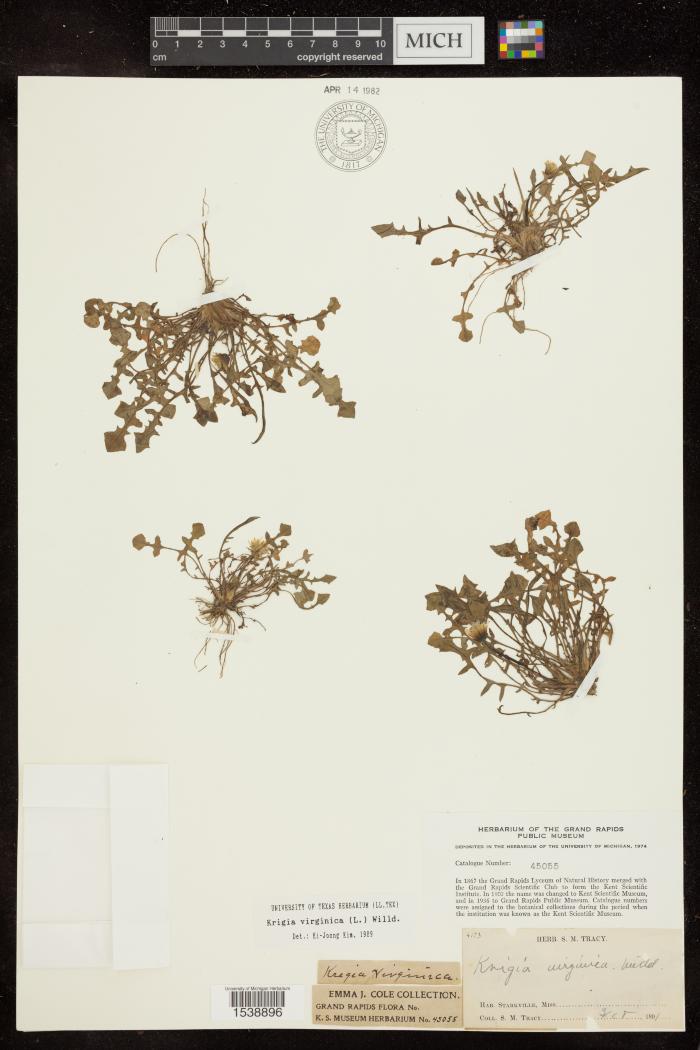 Emma Cole is best known for being a well-loved teacher and an esteemed botanist, at a time when there were almost no women in the sciences.

Emma Jane Cole was born on January 23, 1845 in Milan, Ohio.  Her family moved to Vergennes Township in Michigan (~11 miles east of Grand Rapids) sometime between 1855 and 1859, where Emma attended Lowell Union School and then the Grand Rapids High School.  After graduating, she taught at the Vergennes District School for four years, at the Union School in Lowell (1869-1872), and the Greenville High School (until 1876).  In 1876, Emma enrolled in Cornell University in New York to study botany.  The university had only started admitting women in 1870.  She was 31 years old and completed two years at Cornell University.   In 1881, Emma became a teacher at Central High School in Grand Rapids and would teach there for 26 years, retiring in May, 1907.

Emma was one of the first female members of the Kent Scientific Institute (now known as the Grand Rapids Public Museum), was the curator of its botanical collection, the chair of its Botany Committee by 1891, and was elected vice president in 1900.  In 1891, Emma was hired by the Kent Scientific Institute to complete mounting and organizing the institute’s botanical specimens, almost certainly making her the first women to be paid by the institute and demonstrating the level of respect and confidence that she received from her peers.  Emma also helped establish the Grand Rapids Botanical Club in 1896.

When Emma started teaching at Central High School, she was assigned grammar and history, but her lessons on these subjects were very tedious.  It wasn’t until she was given the opportunity to teach botany, did she blossom and became one of the most popular teachers at the high school.  Early in her tenure at Central High School, Emma recognized a need for an up-to-date account of the plants in the Grand Rapids area to aid in the teaching of botany.  This was the inspiration for a project that would end in 1901 with a published book titled: Grand Rapids Flora: A Catalogue of the Flowering Plants and Ferns Growing Without Cultivation in the Vicinity of Grand Rapids, Michigan.  In a letter Emma stated that she embarked on this project for the sake of her students––that the study of systematic botany “is in my judgement, the right way to interest young people in the study of nature, the influences of the woods, the flowers, and the fields will be life lasting”.  Emma published other scientific articles during her career, but her 1901 book is the most referenced.

The Grand Rapids Flora is still the most comprehensive account of plants in the greater Grand Rapids area and still referenced by botanists today.  The book includes 1290 taxa covering 585 square miles.  It includes sixteen townships of Kent and Ottawa counties, centered around Grand Rapids, and a quarter of the Vergennes Township, reflecting the area around Emma’s family country home.  About 5000 existing botanical specimens document the plants listed in the Grand Rapids Flora, with 97% of them having at least one voucher specimen, making the book extremely well-documented, even though most of the botanical specimens were collected between 1892-1900.  Emma is credited with collecting over 2100 specimens herself, with the rest of the specimens collected by her students and scientific colleagues.  The Grand Rapids Flora also includes botanical synonyms, common names, general blooming times, habitat preferences, and the occurrence of rare and invasive species.  Emma wrote the Grand Rapids Flora by hand, because typewriters were not readily available at that time, and paid for the entire cost of the project, including printing and field work associated expenses.  This was not a small expense and Emma only had a small teaching salary.

Emma corresponded with botanists around the world, trading information and botanical specimens to create an extensive herbarium, which is a collection of dried, pressed plants, scientifically labeled and organized.  Charles Sprague Sargent, who was the first director of the Arnold Arboretum at Harvard University was a long-time colleague of Emma’s and named a new species of hawthorn, Crataegus coleae, in her honor.  This is one of 20 new species of hawthorns that Sargent described based on specimens collected by Emma.  Crataegus coleae is still considered a valid species today.

Emma began collecting botanical specimens as early as 1873, near her family home in Vergennes, but only 38 specimens collected before 1892 survive today.  Emma’s travels can also be retraced from her botanical specimens.  She spent the summer of 1904 working with Sargent at the Arnold Arboretum.  In 1903, she traveled to Europe, collecting specimens in Wales, England (London area), Ireland, Scotland, France (Paris area), The Netherlands, Germany, Switzerland, Italy, and the French Mediterranean coast.  In the summer of 1905, Emma went out west, collecting specimens in southern California, Alberta (Banff National Park), British Columbia (Glacier National Park), Washington (Seattle area), and North Dakota.  Emma took a trip to Cuba in 1908 and spent part of the winter in Florida.  In 1910, she traveled to Mexico, but fell ill on the return trip and was hospitalized in San Antonio, Texas, dying shortly thereafter.  Her illness was pronounced “walking typhoid,” but her death certificate, dated April 25, 1910, says that the cause of death was acute nephritis, kidney failure.

Emma is buried in the Vergennes Township cemetery near the little Methodist church she had attended as a young girl.  Her grave is marked by a large stone which she selected years before.  Emma left behind a substantial estate for the time, totaling $27,562.27, due to her frugal living.  In her will, she made several significant bequests.  Emma left $1500 to the Grand Rapids Board of Education to support the Botany Laboratory at Central High School.  She left $5,000 to nine churches in downtown Grand Rapids, to fund an annual flower service that would be held by one of the churches on the second Saturday of June.  The sermon was to focus on flowers and the church was to be amply decorated with floral arrangements.  The purpose of this gift was to perpetuate a love and interest in flowers.  This service was held by one of the eight churches every year until 1968.  To the Kent Scientific Institute, Emma willed her personal herbarium collection, consisting of 3,581 curated botanical specimens and 1,278 pressed specimens that still needed to be mounted.  She also donated her microscope, prepared slides and lantern slides, 300 copies of Grand Rapids Flora, and all future sales from the book.  Emma also left an endowment ($14,611) to the University of Michigan to establish the Emma J. Cole Fellowship, for a graduate student pursuing studies in botany that has given evidence of distinguished attainments.  This fellowship continues today.

Over 2600 botanical specimens collected by Emma are on long-term loan to the University of Michigan Herbarium from the Grand Rapids Public Museum, where they are still being utilized for research and collegiate education.  About three-fifths of this collection come from Michigan, mostly near Grand Rapids, and the rest of the specimens were collected during Emma’s travels or received through correspondents with other botanical collectors active in the U.S. between 1880 and 1895.

The long-term loan agreement between the University of Michigan and Grand Rapids Public Museum started in 1974, when the university offered to remounted all the specimens on high-quality archival paper with pockets for any loose pieces and to retain the original labels.  At that time, the Grand Rapids Public Museum did not have the space to house the extensive herbarium collection, it had already been on loan to other institutions for many years, and the museum staff lacked the knowledge for the proper conservation of the collection.  Additional botanical specimens collected by Emma are housed at the Michigan State University Herbarium, the Albion College Herbarium, and numerous other herbariums across the country.

In 1994, Emma was remembered in the celebration of Women’s History Month in Grand Rapids in a play called Journeys, which explored the accomplishments of four Grand Rapids women.  In 2000, some of Emma’s botanical specimens were included in an exhibit at the Frederik Meijer Gardens & Sculpture Park, as part of Women’s History Month.  On October 17, 2007, Emma Jane Cole was inducted into the Michigan Women’s Hall of Fame for her achievements in the field of science and technology. 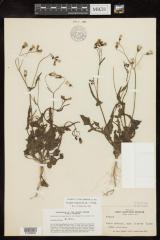 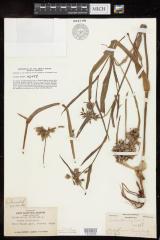 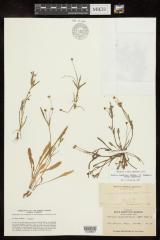