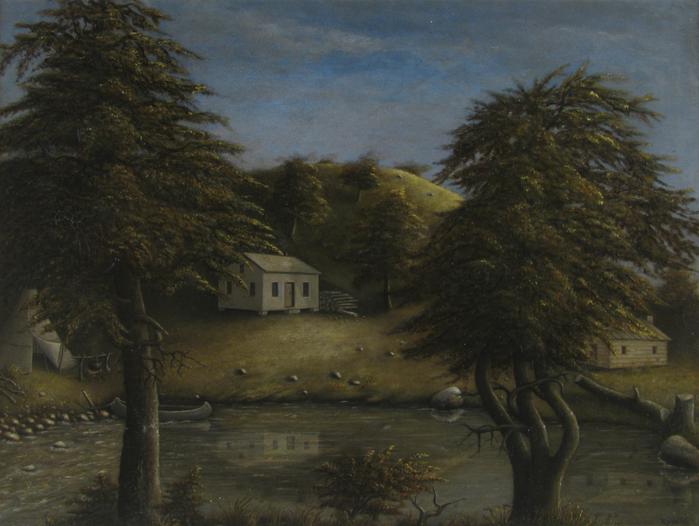 Aaron Turner's famous painting of Grand Rapids is a combination of history and whimsy. Probably painted during the 1880s, the colorfully oiled landscape depicts Turner's recollection of what Grand Rapids looked like when he arrived as a 13-year-old boy in 1836. The painting shows a view of Grand Rapids looking east from Island Number One. The Grand River is in the foreground and Prospect Hill dominates the center. The three structures are, (from left to right) a Native American wigwam (presently the site of the Amway Grand Plaza Hotel), the first frame house in Grand Rapids belonging to Joel Guild (now the location of the McKay Tower), and Louis Campau's fur storage house (currently Rosa Parks Circle). The painting is signed in the lower left corner, "Renrut" or "Turner" in reverse. According to chronicler "Captain" Charles E. Belknap, Turner, "the Horace Greeley of the West, was the earliest resident to trace and color on canvas the surroundings and outline of the first white man's cabin."

Gift Of The Estate Of Harold Garter

Turner, Aaron B.
Aaron B. Turner (August 22, 1822 - June 9, 1903) was born in Plattsburg, New York. His family was some of the first pioneers to arrive in Grand Rapids in 1836. At a young age, Turner went to work at Grand Rapids first newspaper, the Grand Rapids Times and went on to a distinguished career as the editor of the Grand Rapids Eagle newspaper. In 1843 he married a Miss Sibley, and had several children. In 1850 he became the first City Clerk for the newly incorporated City of Grand Rapids. He also designed and engraved the City Seal for Grand Rapids. Turner was involved in politics, and identified with anti-slavery elements of the new Republican Party as early as 1854.  Later in life he was known as a sportsman interested in hunting and fishing, as well as an amateur artist of some talent. Turner died at the age of 80 after sustaining serious injuries falling from a streetcar in Cincinnati.

Joel Guild
Joel Guild was one of the first pioneer settlers in Grand Rapids, Michigan. 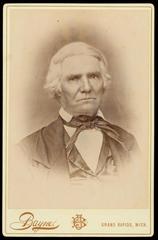 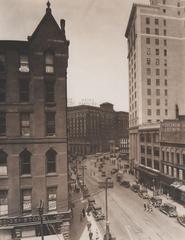 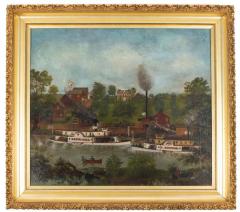 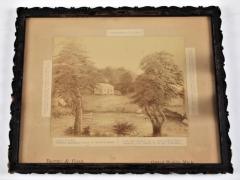 Photograph of a Drawing of The First Frame House Erected In Grand Rapids, 1833 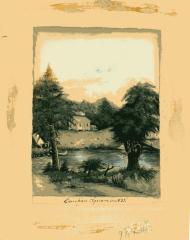