Gift Of In Memory Of Mr. And Mrs. Jack Buzzitta Mary Ann Dennis And Leonarda Meneghini

Giacomo "Jack" Buzzitta
Giacomo "Jack" Buzzitta was born in Italy in 1910 and migrated to the United States as a small child. He attended in Davis Technical and Vocational High School in Grand Rapids and later studied art at Grand Rapids Junior College at what is now Kendall College. He then went to work at John Widdicomb Furniture Company, where he studied under Ralph Widdicomb. His work focus primarily on the D ornamental eyes Asian of furniture, highlighting the line instead.

Throughout his career he won many awards, including: the Hardwoods Industry Exhibit Award for production in furniture design brackets (1955 and 1959); the National Industrial Design Council's Award (1960); and two awards in the Mahogany Award Competition (1963). 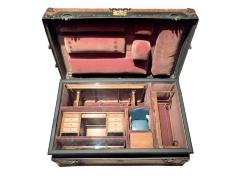 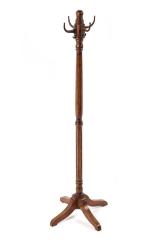 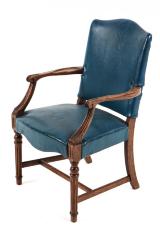 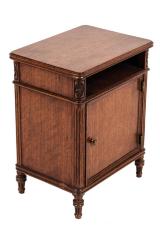 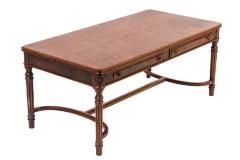 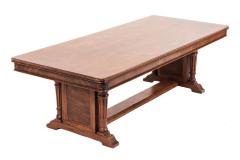