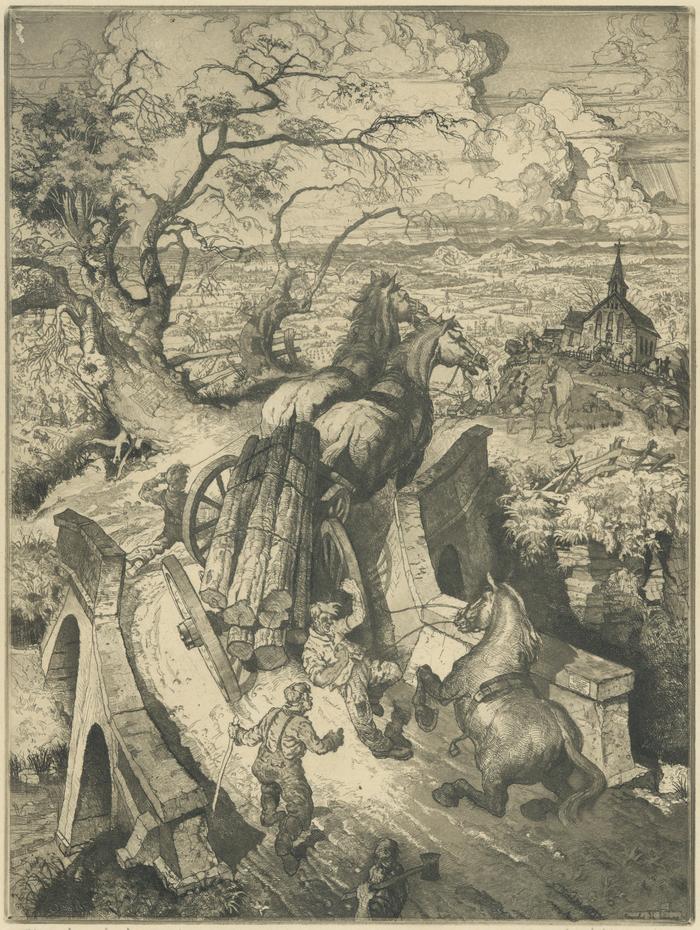 Gift Of Carla Collins And Paula Weidenaar Graf In Memory Of Their Father, Reynold H. Weidenaar