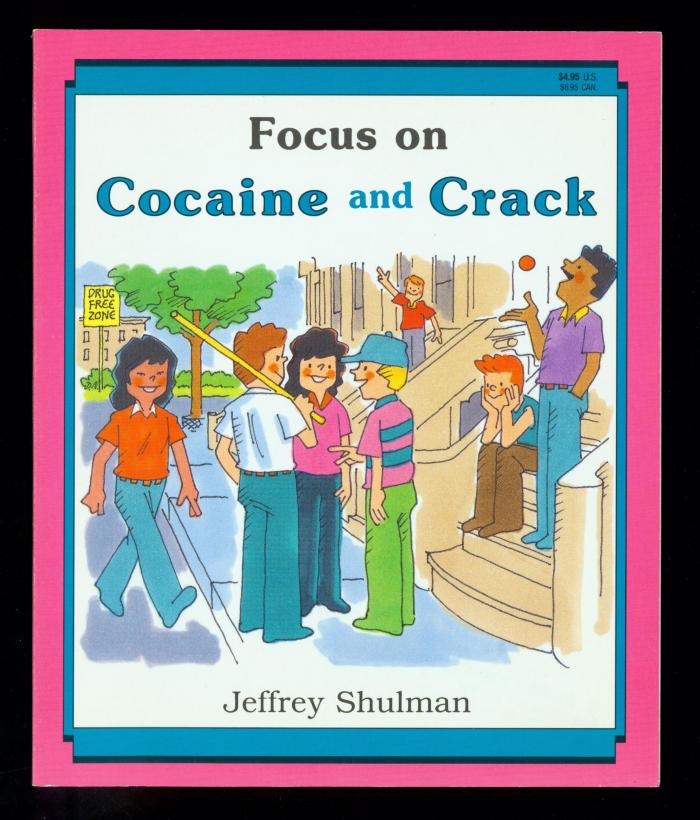 TOYS! (2018 – 2020)
This GRPM original exhibit featured toys and games from the museum’s collections in meticulously crafted displays representing childhood in different eras. This interactive, multi-generational exhibition of toys and games is sure to rekindle childhood memories and spark the creation of new ones.