The cougar,which is also known by several other names such as mountain lion, puma, panther, painter, mountain cat,or catamount, is a large cat that is native to the Americas. It can be found all the way from the Canadian Yukon to the southern Andes of South America covering the greatest area of any large wild terrestrial mammal in the Western Hemisphere. An adaptable, species, the cougar is found in most American habitat types. It is the second heaviest cat in the Americas after the jaguar. Secretive and largely solitary by nature, the cougar is properly considered both nocturnal and crepuscular, although sightings during daylight hours do occur. Prolific hunting following European colonization of the Americas and the ongoing human development of cougar habitat has caused populations to drop in most areas. 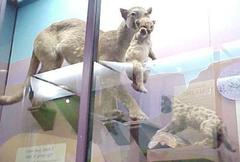 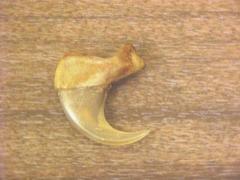 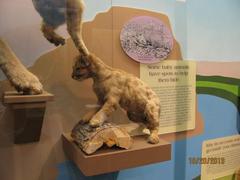