This LG Rumor Touch model is a cellular telephone with a slide out keyboard and a touch screen interface.  Introduced in 2009, this particular model of phone represents the change in technology between the "feature phones" of the early 2000s and the "smart phones" which debuted with the Apple iPhone in 2007. The first cell phones were a significant advance in personal communication because they allowed people to make and receive phone calls anywhere.  As battery life improved, color screens were developed, and a variety of new "features" like text messaging, games, and limited internet access were added to cellular phones, they began to resemble miniature computers.  This type of phone is one example of the last generation of cellular phones, before smartphones were widely adopted.

Science Tuesday: Telecommunication (April 2017)
Science Tuesdays is an ongoing educational experience, offering science programming based on changing themes each month. Science Tuesdays take place throughout the day on Tuesdays at the Museum and include a variety of activities and interactive displays. 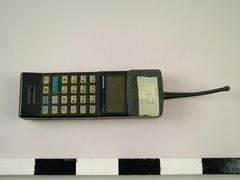 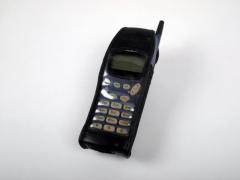 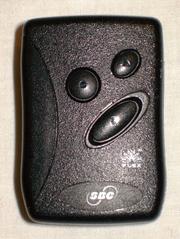 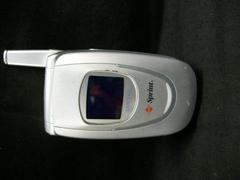