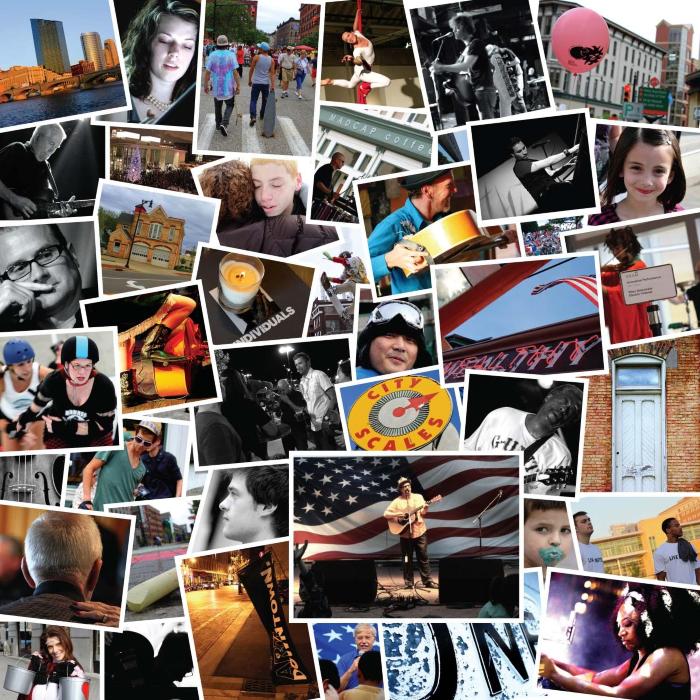 This photograph collage was created for the second ArtPrize competition in 2010. The artist statement describes Faces & Places as a collaboration between friends: photographer Paul Jendrasiak and Wÿnott Advertising & Design graphic artist Wynnona Francis.

It's a visual celebration of Grand Rapids; a city the artists are both proud to call home. Included are a year long collection of photographs taken by Paul of the local people and places that have caught his eye and interest, many while shooting events for the website GRnow.com.

Some highlights include: The Festival of the Arts, Grand Rapids 4th of July, the bank of the Grand River as it flows through Downtown in the evening, the historic Engine House No. 6, Verve Pipe's Brian Vander Ark backstage at the Local First Street Party, bluesman Donald Kinsey at Billy's, Rob Bliss watching families and children create chalk masterpieces at Rosa Parks Circle during SideWalk Chalk Flood, DJ SuperDre getting into the groove at Grand Rapids Electronic Music Night, and event promoter extraordinaire Jimmy Le at Rail Jam. The work was shown at West Michigan Center for Arts & Technology (WMCAT) in downtown Grand Rapids, Michigan at 98 East Fulton, Suite 202.

The piece is significant because the photography captures a period of economic growth and prosperity in Grand Rapids that has had a positive impact on business, arts and culture. It is an excellent example of artwork that was created for the ArtPrize event, West Michigan's premier art exhibition.

In 1969, Alexander Calder’s La Grande Vitesse was installed in front of City Hall in downtown Grand Rapids in an area now called Calder Plaza. “La Grande Vitesse” is French for “the great swiftness” or “the grand rapids."

The Calder stabile inspired arts organizers in Grand Rapids to develop a FREE community celebration of the arts on the plaza on which the Calder was built. Alexander Calder – himself a big fan of community arts festivals – created the original sun logo as a gift for the event. This logo is still in use today.

Over the next 40+ years, the event grew to encompass nearly all of downtown Grand Rapids, with many more performance stages, exhibits, and activities attracting almost half a million people every year, and becoming one of the largest volunteer driven arts event in the nation. 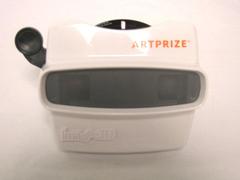 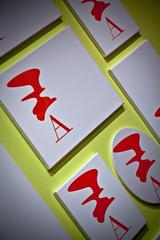 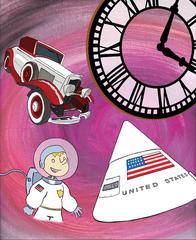 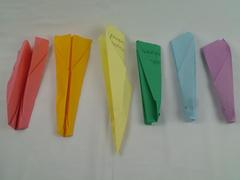