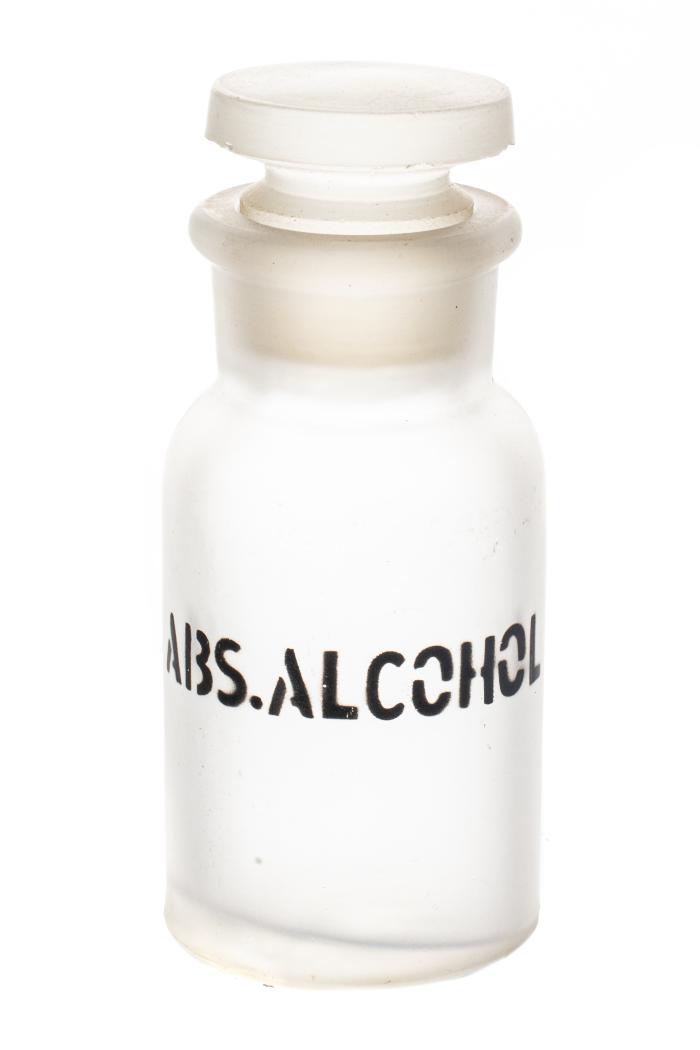 This empty pharmaceutical bottle is made of frosted glass and is labeled "Abs. Alcohol". It is from the Rudell Drug Store that operated in Sault Ste. Marie, Michigan from 1900 to 1969. Frosted Glass 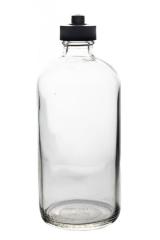 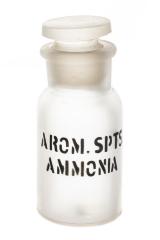