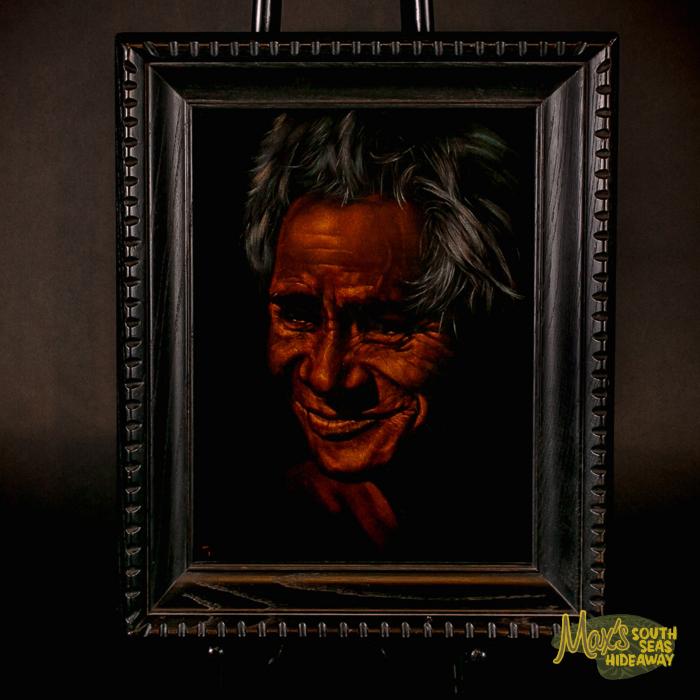 Edgar Leeteg
Edgar William Leeteg (April 13, 1904 – February 7, 1953 ) was an American painter often considered the father of American velvet painting. He became a French citizen after immigrating to French Polynesia in 1933, where he spent the rest of his life painting the local life on black velvet.