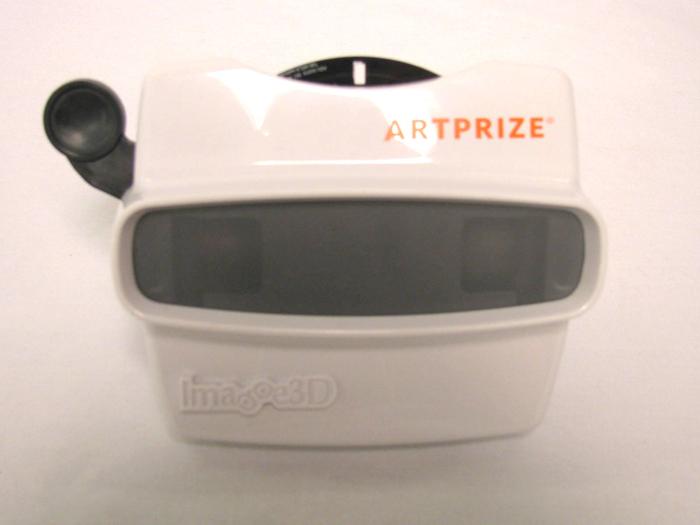 White plastic View-Master from ArtPrize, 2010. Is accompanied by 2 disks of images from the ArtPrize event that slide into the top of the viewfinder.;This artifact is significant because it will help the GRPM document the first annual ArtPrize. Developed and organized by Rick DeVos in 2009, ArtPrize is an art contest held each Fall in Grand Rapids, MI where the winners are decided by a popular vote. In its inaugural year, the contest had 1262 entries hosted by 159 venues in downtown Grand Rapids. Opinions about ArtPrize varied widely, but most people considered the event a success, as it certainly appeared to achieve its goal, which was stated by Rick DeVos as "to see the city of Grand Rapids taken over by art, for the streets to be filled with people exploring, talking, and learning.";Top corner reads: "ArtPrize" and the bottom left reads: "Image 3D".;Given as a gift at the official opening party for ArtPrize 2010.

Gift Of Fred And Gina Bivins 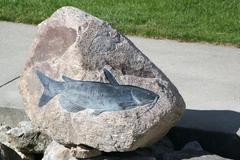 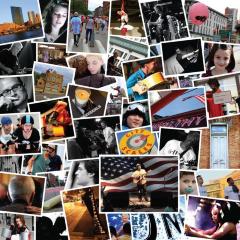