Van Heusen
The Van Heusen story began in 1881 in Pottsville, Pennsylvania. Moses Phillips and his son Isaac began by selling shirts, hand sewn by Moses' wife and daughters, to local miners.
Almost 30 years later, John Manning Van Heusen was granted a patent for a new process he created that fused cloth on a curve. Isaac Phillips bought the patent and the Phillips-Van Heusen alliance was born.

Marion Gavett Bender
Marion Gavett Bender was born in 1905 to Blaine and Josephine Gavett. She was married to Theodore K. Bender and together they had two children, Charles II in 1929 and Virginia in 1932. She passed away in 1999 and is buried in Oakhill Cemetary in Grand Rapids, Michigan. 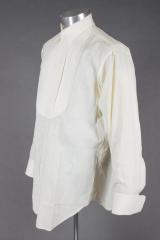 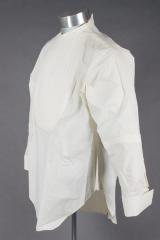 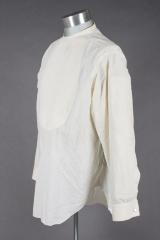