This frock coat is from the Union Army of the United States Army. It was worn by Colonel Charles H. Town during the Civil War in 1861 to 1865. Colonel Town was 1st Michigan Cavalry.

This frock coat is made of navy blue wool and is double breasted with seven buttons down each side which represents the ranking of Major, Lieutenant Colonel, or Colonel. 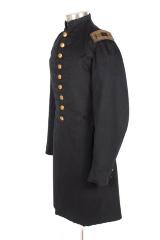 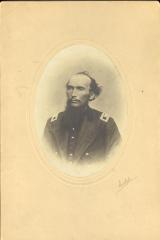 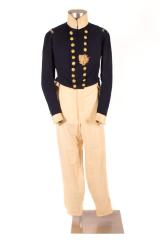 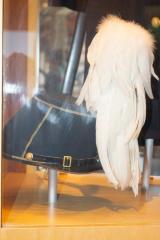 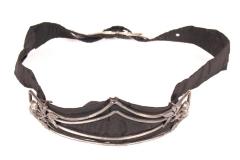